From his beginnings as a member of Underground Resistance (replacing
Jeff Mills), to seminal releases on Tresor Berlin, BPitch Control, Third
Ear, Suspected, Elypsia Records (under his Detroit Rocket Science
alias), his own Pure Sonik label and many others, to remixes for such
heavyweights as Loco Dice and Ellen Allien, to his legendary artwork for
such labels as Transmat, Djax-Up-Beats, New Religion, Houndstooth, Dark
Entries, and more, Oldham does it all.

Under his stage name of DJ T-1000, Oldham has criss-crossed the globe
rocking dancefloors from Amsterdam to London to Rome to Tokyo to
Shanghai to Mexico City to his native Detroit and back to his current
home in Berlin, where he holds down residencies at Tresor Berlin and
Suicide Circus.

As an illustrator who started out in the indie comics scene of the
mid-1980s, Oldham levelled up to canvases and has had successful
international gallery shows in Amsterdam, Vienna, Paris, Stettin
(Poland), Detroit, and  Berlin, with more to come.

Over 25 years in the game, and Oldham remains at the forefront of both art and music. 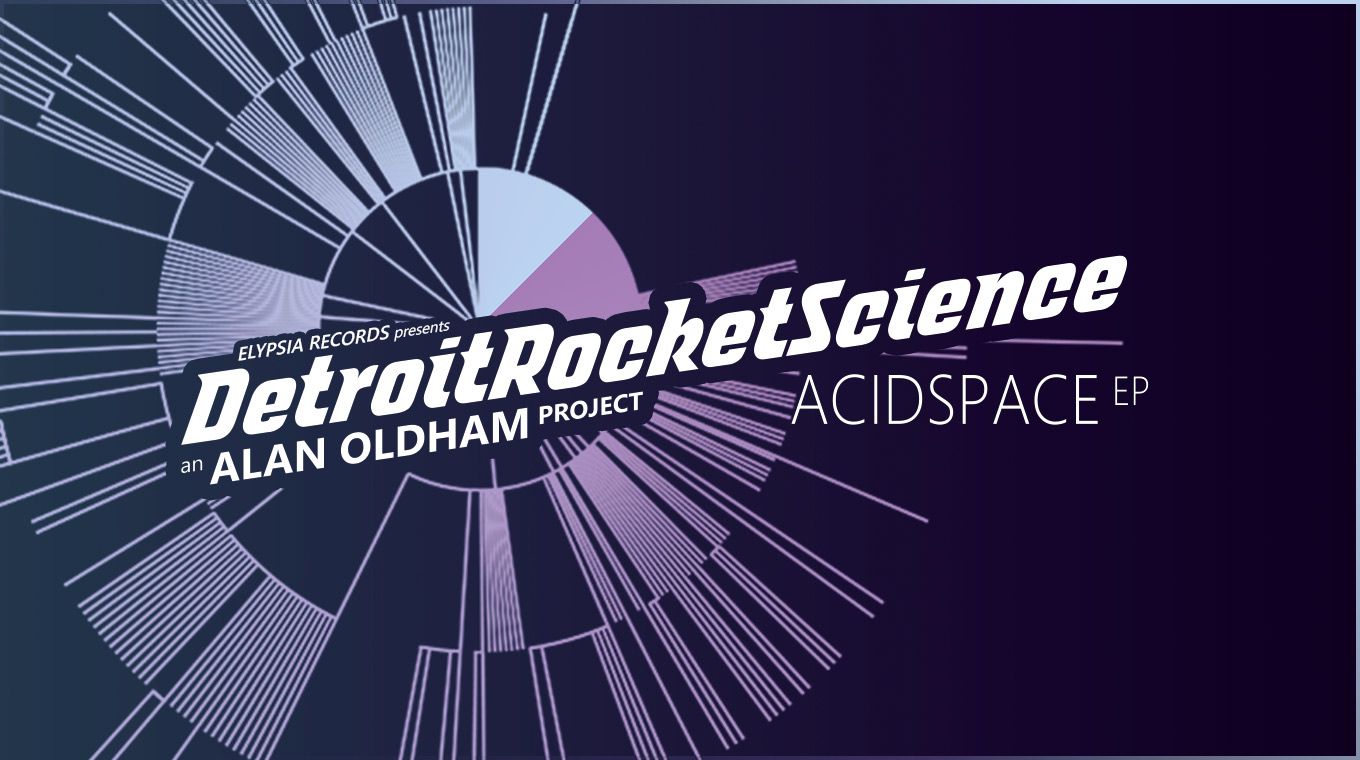 An EP with a steady beat and a unique blend of serene space sounds, this jam excites the imagination for the journey to come... (ELY090) 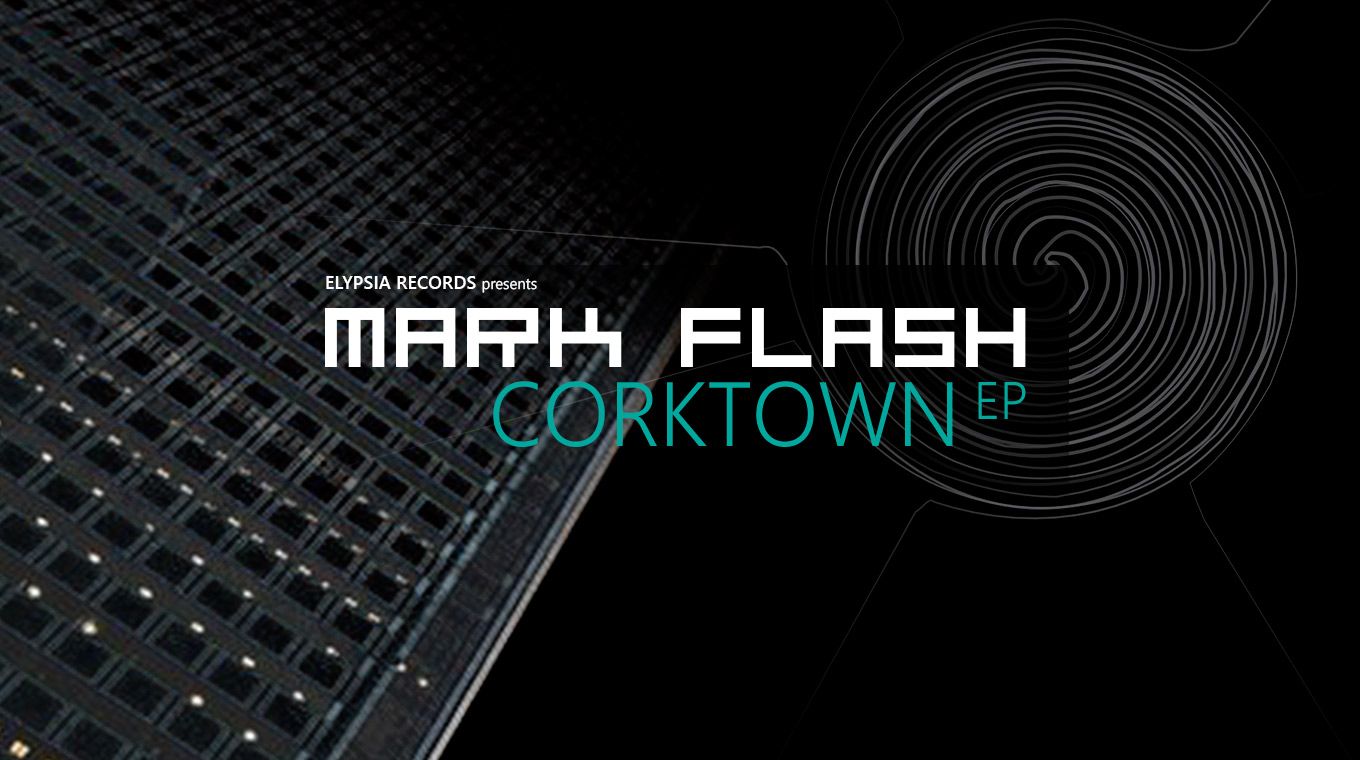 This EP is another fresh cut from the man who stands behind his music, handing you an experience once you hit play... (ELY060)