As the mastermind behind MN8’s 1995 hit R&B single, “I’ve got a little something for you”, which sold over 4 million copies, Mark Taylor’s journey with music began with an old turntable and a few records from his bedroom in Flint, Michigan.

While he is currently known for his work under the monikers DJ Vintage Future and Cronic Tronic, as well as for his activity in Juan Atkin's band Model 500, his path as a DJ and artist has been greatly influenced by his experience in the marines. While traveling the world serving for the United States, he absorbed new cultural experiences and fell in love with the dynamic lifestyle. Continuing to DJ in his spare time abroad, he returned home from his service with a thirst to live a life far from normal and a diligent work ethic to grow as an artist.

Eventually, he caught the attention of techno pioneer Eddie Fowlkes and gained the opportunity to work with the American dance group RJ's Latest Arrival, which became his first credit on a major label (EMI). Soon, he was introduced to Juan Atkins and since then has developed a strong working relationship with him that has lasted over 20 years.

During his long-standing and humble career in Techno, Taylor has worked with an impressive range of labels, including: Metroplex Records, Underground Resistance, R&S Records, KMS Records, Elypsia Records, and Direct Beat (distributed by Submerge).

Whether he's on stage in Detroit or Berlin, he considers it his responsibility to understand each unique crowd, and craft a moving experience for them. As an artist, Taylor's passion to create has always been fueled by his curiosity for the way one can feel the intention, purpose, and emotion in a piece, even in the absence of lyrics. It is this understanding, the way music can communicate across any linguistic, cultural, or manmade boundary, that drives him forward. 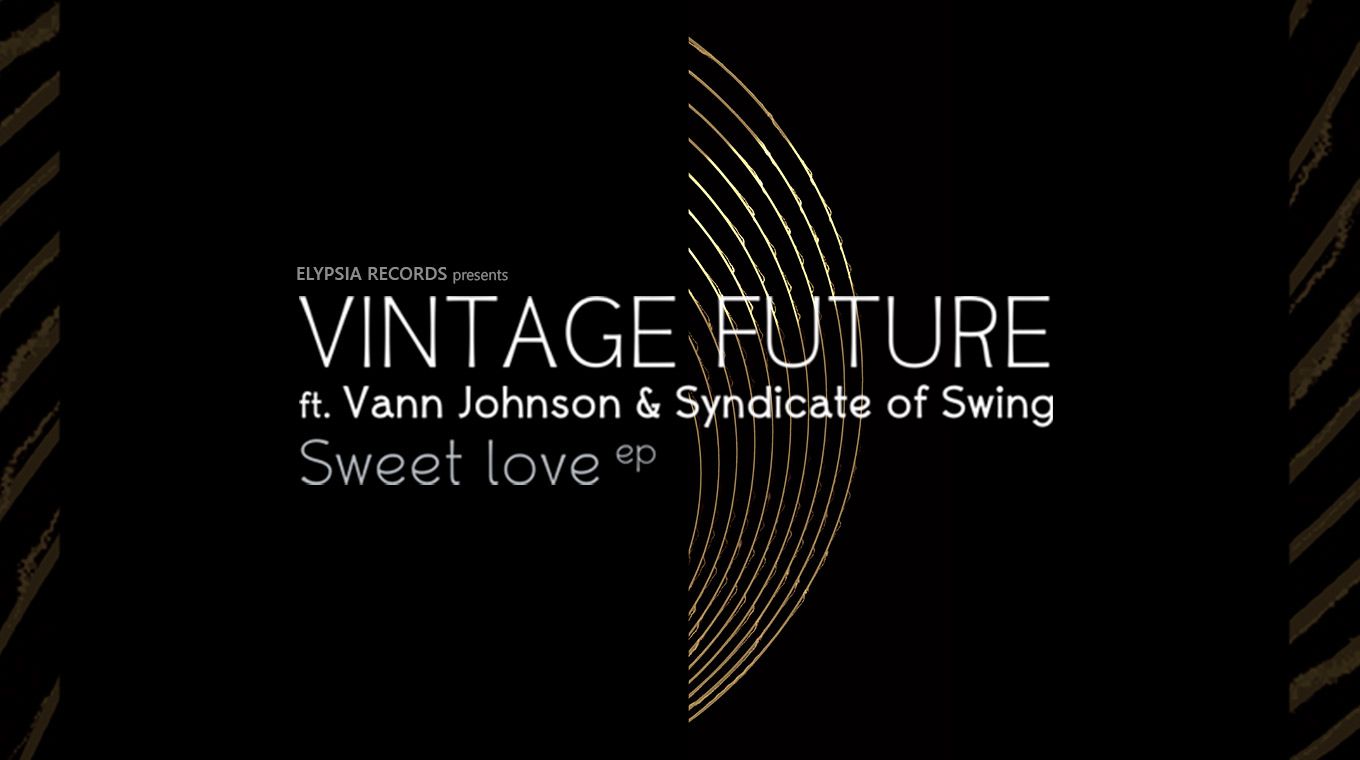 This release takes you on a airy ride and will have you floating on bass. The sexy minimalistic vocals and jazzy elements add an organic sauce to the tracks that tastes very good. Futuristic disco at it’s best... (ELY070)