Fabrice Lig has melody running through his veins. On his quest to explore his deep love for the bitter-sweet yearning of Motor City techno, his tracks transcend trends. Over his three-decade spanning career he has refined his blend of soul-infused dance music to striking effect. His gift for a catchy hook is unmatched.

His new studio album “The Mental Bandwidth” shows his musical range as a producer once again. On the album’s twelve tracks, he effortlessly traverses, cosmic house, funkified techno and electronica, combining his trademark quirky melodies with playful songwriting and dance floor focused beats. The album format is giving Lig enough space to explore his musical ideas from different directions while staying true to the overall atmosphere.

“The idea for the album was to go back to the fundamentals of the original Detroit sound and to find new ways of expressing that soul in my music – as I’ve been doing for years”, explains Lig.

With Ann Saunderson and the former Kraftwerk-member Wolfgang Flur, the album features two heavy-weight collaborations that connect the “The Mental Bandwidth” to Detroit’s musical legacy, too. Slikk Tim aka Garry Grittness also has a cameo in the form of a funky bassline on “Healing”, the pop-infused Ann Saunderson collaboration.

The title of the album is inspired by Lig’s lecture of Sendhil Mullainathan and Eldar Shafir book “Scarcity: Why Having So Little Means So Much” which explores new approaches to reduce poverty. “The authors discovered that the mental bandwidth of poor people is sometimes really low because of short term issues they are facing and are forced to solve”, explains Lig.

Those issues are reducing the mental bandwidth for long term thinking capacities, which in turn has consequences for the decision making process. An example: before the quality of education of poor kids is increased, the quality of life they have must be increased. This increases the capacities of the kids to learn more than solely better educational programs... 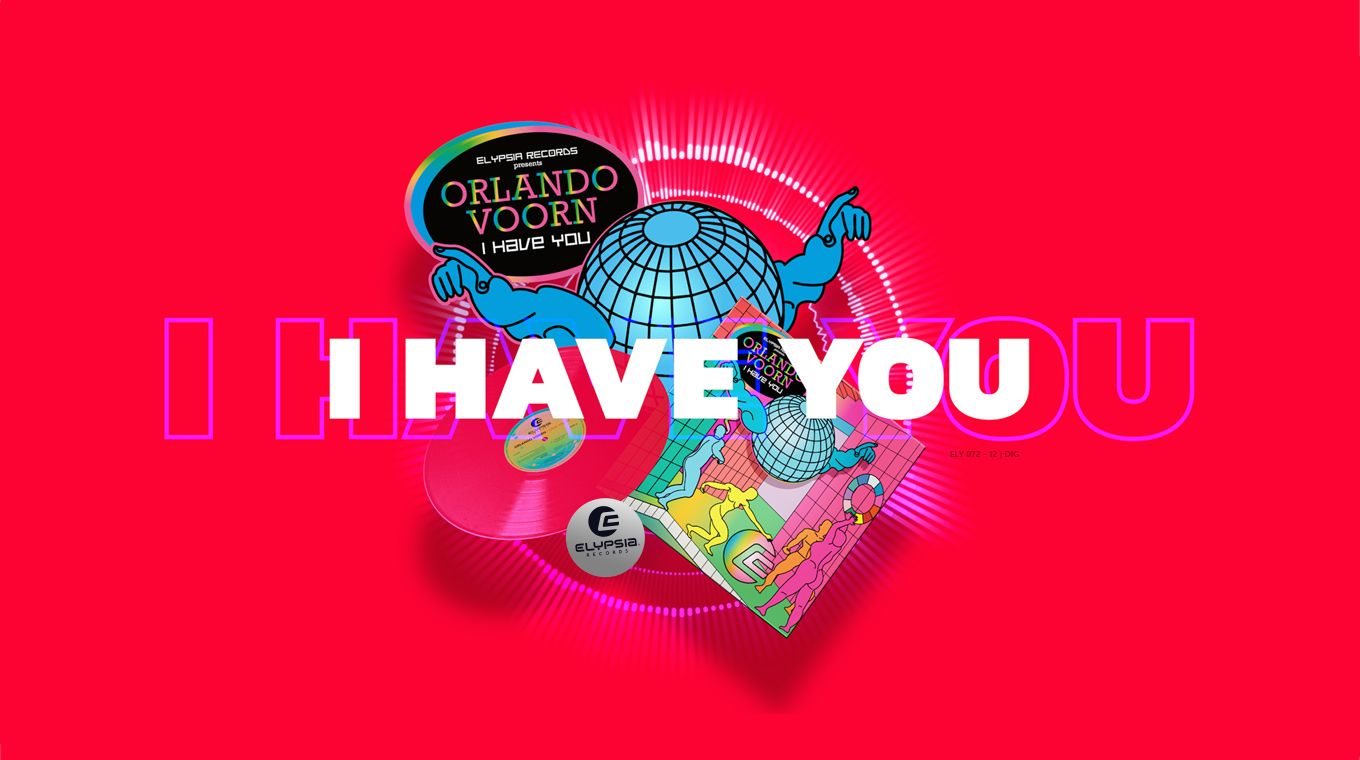 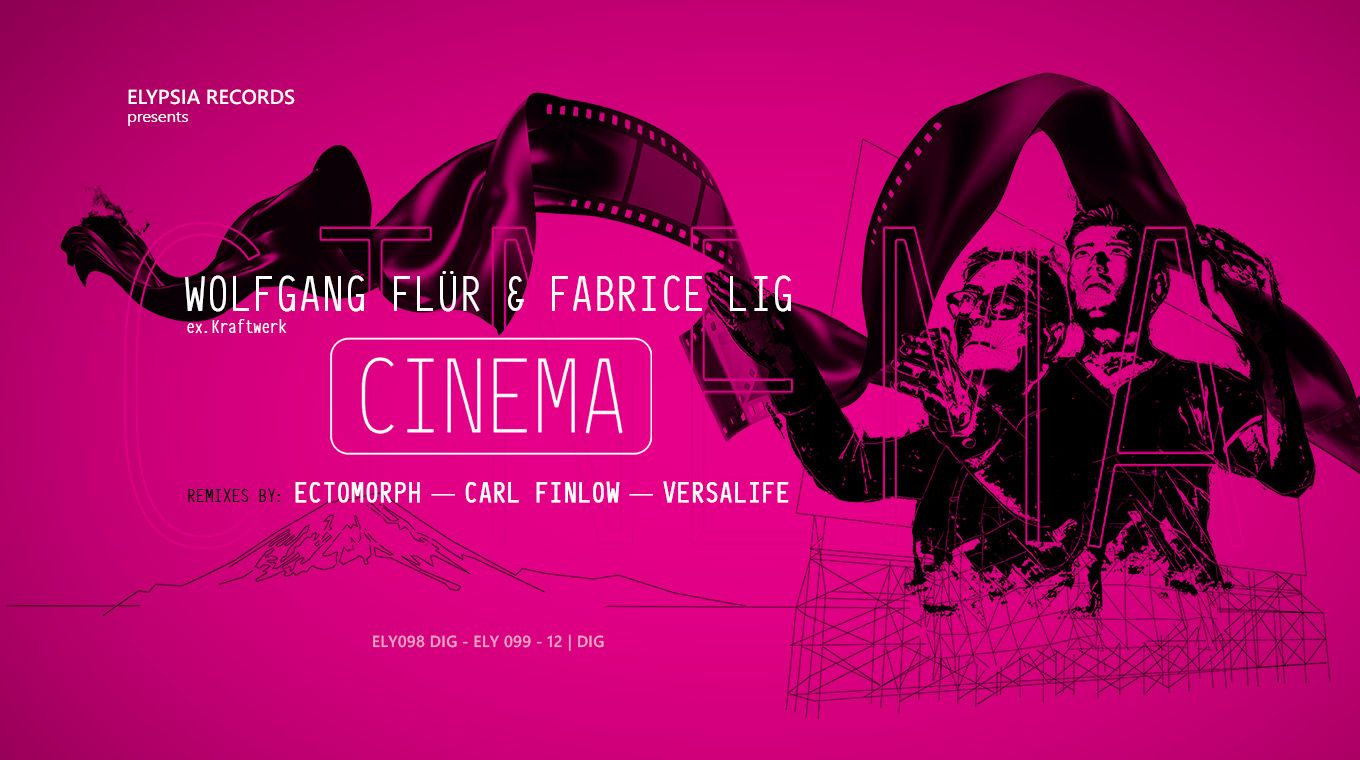 The first single to be lifted from Fabrice Lig’s upcoming album, ‘Cinema’ is a collaborative effort between Fabrice Lig and Wolfgang Flür of the legendary German outfit Kraftwerk. (ELY098 - ELY099)